The Sumac Assembly happens from time-to-time for an hour after People’s Kitchen as a space for people to come and have a say and share ideas about the Sumac Centre’s principles and ethos. These discussions are used as the basis to create our ‘secondary rules’, a set of guidelines about how we want the place to be run and organised. Anyone and everyone is welcome and encouraged to join in and participate. Below is a note from the facilitators following the first assembly in 2013:

The first sumac assembly took place in 2003, with thirty people taking part. We began the process of collectively writing our secondary rules, with the inaugural session focusing on three parts of the Membership and Participation section. Working in small groups the key ideas, thoughts and beliefs around decision making, membership and how
we treat each other within the Sumac Centre.

Over the next few assemblies we used those ideas to draft proposals, discussing them and attempting to coming to a collective agreement.

Below are the notes and there is an invitation to all to send in further proposals based upon those notes.

If for whatever reason people do not feel comfortable participating in the discussions and wish to have their opinions heard then they’re encouraged to get in touch with us and we will get back to you. If you wish to speak (or email) to someone from the assembly facilitation group in person, we encourage you do so in order to get as wide a perspective as possible in order to feed into future assemblies.

Use technology to enable people to contribute to the decision making
Consensus
Transparency
Code of ethical guidelines
Well advertised in advance meetings.
Clear and accessible information of how to be involved in decision making.
A monthly assembly
Open process for allocating tasks
Trustworthy people to make decisions.
Not everyone needs to have input in all project decisions. Allow for
flexibility in projects.
Transparent and accountable to members.
Consensus minus one
Use personal judgment
Need to communicate and decide as widely and collectively as possible.
More publicised meeting with sign up sheets to show what will be discussed.
Have different decision making making processes for different levels of
decisions that need to be made.
Open decision making processes.
Popular decision as long as no harm to anyone

Treat each other
Treat people the way you would like to be treated x2
Treat people as individuals
Treat people equally
React to people with a concious awarenessof your own privilege
Don’t shout each other down. Engage in constructive discussions.
Supportive
Welcoming
Recognise the broad spectrum of people
Tolerance
Altruism
Whiskey and muffins
Lets have a safer spaces policy
Respect
Positivity
Friendly
First look at context and circumstances in order to understand
Openness to ideas and view points

What is a member?

Someone who is primarily informed about the space.
Gets involved in Sumac project and volunteering
Sense of responsibility but different levels
Regular users
20 members of co-op
member of social club
Fill out form get card entitles you to drink
comes to building
Someone who contributes/participates
Is a member a volunteer? Or just someone who uses the space
Collective responsibility
No additional barriers other than shared principles
Someone who has the option to be engaged involved do as much as
individual desires
One who respects the sumac ethos
agrees to principles
Member is someone who participates in the space
participates in space
the sumac is primarily a communiy centre therefore any memberof the
community has the option to be a member of the sumac
participation instead of use
holds a silly card 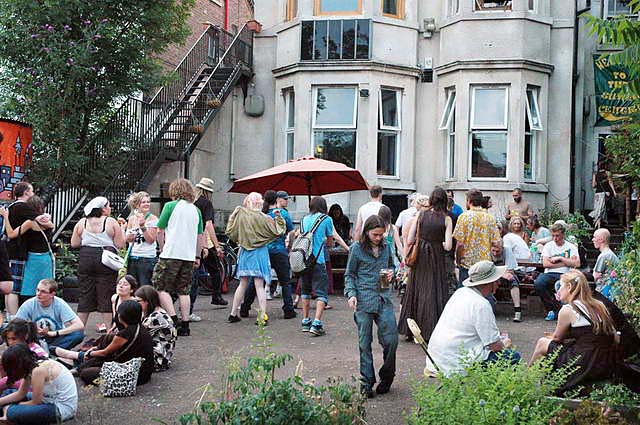 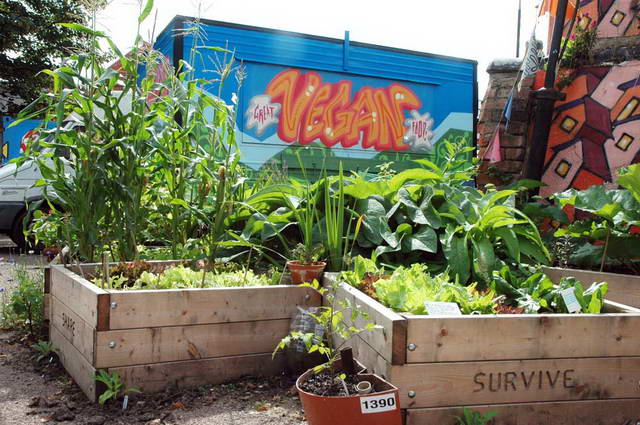